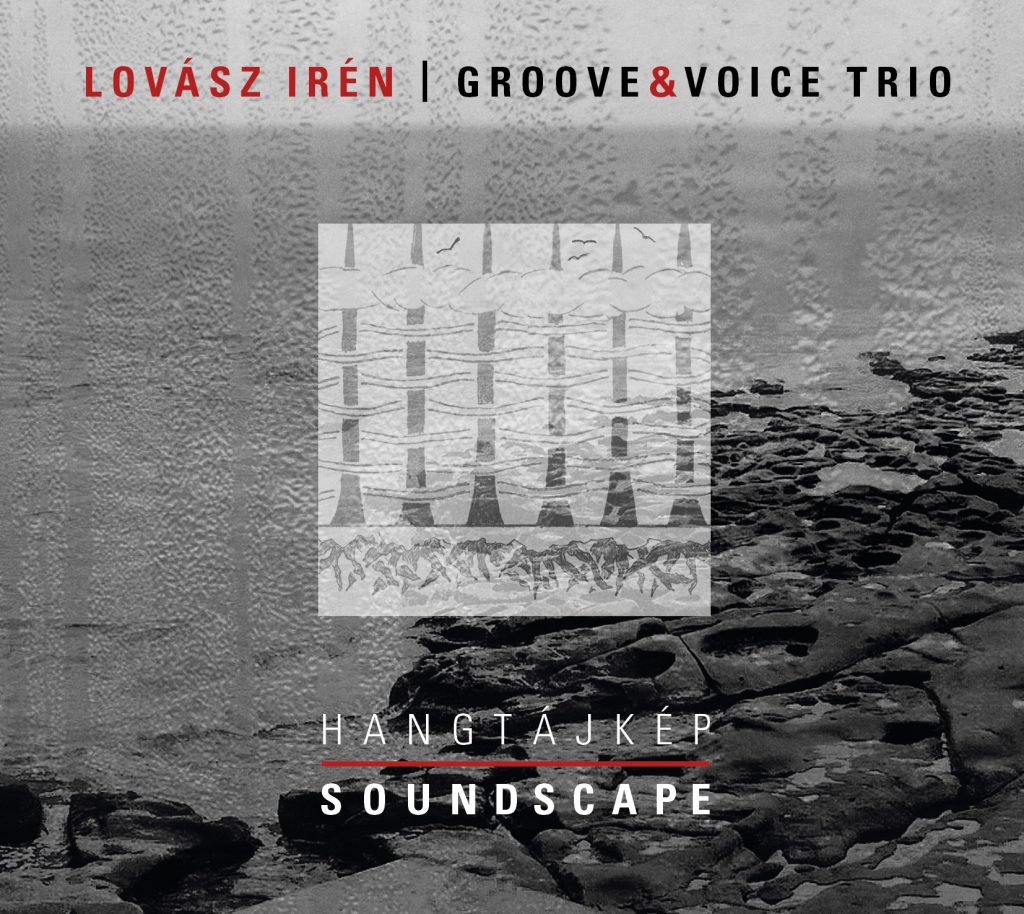 This trio is the latest project of Irén Lovász. Special ethno-ambient, wold-music, based on the spiritual-healing feature of ancient Hungarian Folk music. The concert will not only be magical, natural, meditative, enhancing but also also full of ancient fire and power.
The singer and researcher, Irén Lovász wrote to her Inner voice CD, which is part of her Healing Voices series:“Inner Voice” is a meditative inner journey meant to awaken the primeval powers slumbering at the very depth of the “Self”. It is a bringing up to the surface the energies of the ancient elements of earth, water, fire and air with the natural means of music and harmony.
This new music is based on the archaic Hungarian folk songs, using also electric instruments like shyntetiser and wavedrum. The traditional female and male singing voices, acoustic percussion, alto-flute and electric sounds, traditional folk tunes, composed and improvised melodies all make a homogenious but experimental field of Hungarian World Music.

KORNEL HORVATH
Kornel Horvath is one of the world’s most original percussionists.
Starting as a flutist, he then moved to percussion, teaching himself a unique approach rooted in the rhythmic traditions of his Hungarian homeland and Eastern Europe coupled with jazz, Indian, Arab, African and Latin influences. By fusing these various elements he developed the highly individual approach and unique sound that have made Kornel the first-call choice for so many major sessions and tours.
Not only is Kornel’s playing unique, how he plays is very original. In fact his individual finger-hit technique when playing hand percussion is so different and effective that the Percussive Arts Society invited him to demonstrate this to its members at their Percussive Arts Society International Convention (PASIC) in the USA.
Kornel has also performed at other prestigious festivals in North America as well as Europe, Mexico, India, North Africa and the Middle East.
In addition to performing with the top rock, pop stars and jazz names in his homeland Kornel has played with major international jazzers including Tommy Campbell, Al Di Meola, Stoyan Yankouloy, Alegre Correa, Randy Brecker, David Friedman,Tony Lakatos.
In 2008 the highest Hungarian state award, the Kossuth Prise was presented to him for his unique style and outstanding success in Hungary and abroad.
He was an istrumental musician on Iren Lovasz “Flower in Love” Renaissance CD.
“Kornel Horvath is one of the world’s top percussionists. His virtuoso playing – like that of such giants as Alex Acuna, Giovanni Hidalgo and Airto Moreira – is beyond compare. Horvath comes from a country where there is no folkloric tradition in percussion music, and this gives his playing an absolutely unique and remarkable originality.”
– Ulrich Olshausen, Frankfurter Allgemeine Zeitung

Zoltán MIZSEI
is Professor at the Liszt Ferenc Academy of Music, he teaches Renaissance Church Music, Gregorian, Choral conducting technique, Music History, Writing and Performing Music for Stage. He has sung in in Voces Aequales Vocal Ensemble, specialising in Renaissance and Contemporary Music. He has performed as baritone soloists. Zoltán Mizsei has worked as choral conductor of the St Stephen’s Cathedral Choir, Budapest.
His secialties are: Writing and performing music for Contemporary Dance Theatre and Film; Playing (Keyboard, Electronics) and Singing in various World Music Ensembles. He worked as musician and musical director of 4 cd-s of Irén Lovász. 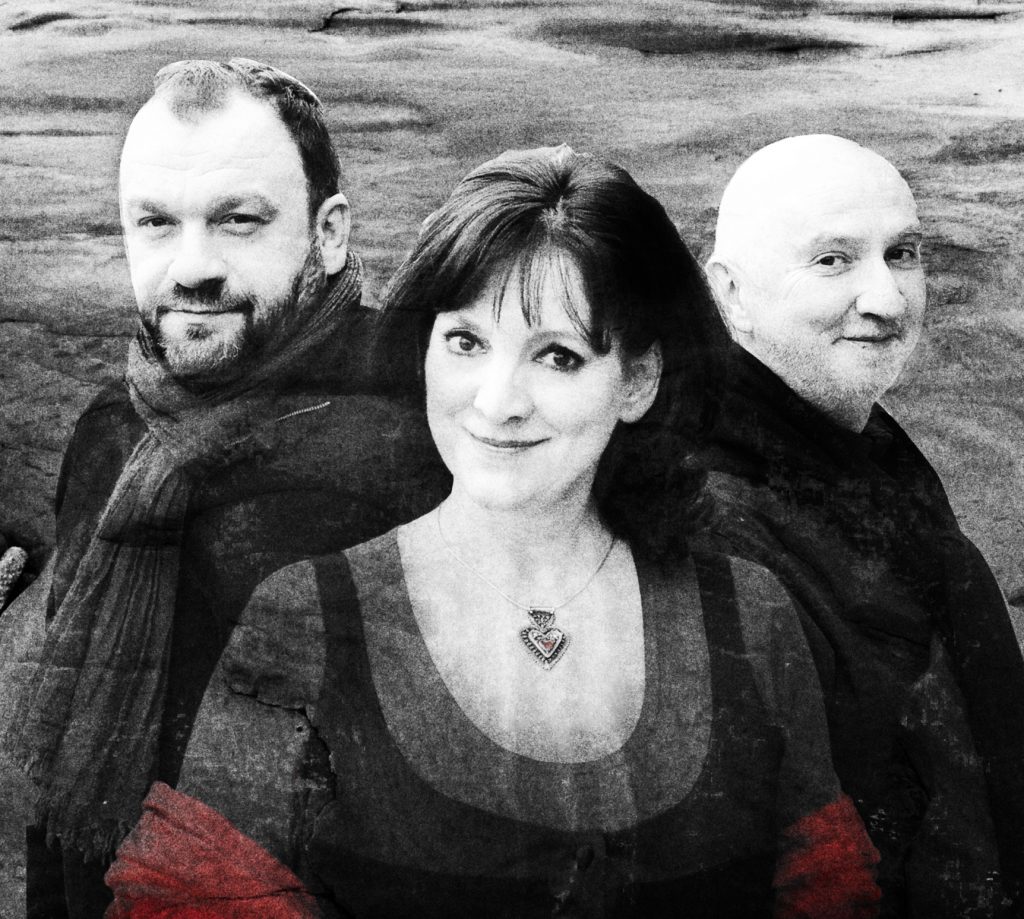