The present compact disk is the first of a four-part series. This is the first, Sacred Voice, which will be followed by Female Voice, Inner Voice, and Healing Voice.

These four are linked by the idea that human voice may very well have a healing power, for this is one of the most important ancient and universal functions of singing by human beings.

During the past several years I have been experiencing both as a singer and as a professional cultural anthropologist researching folk religiosity, to what extent the human voice is able to serve as a healer in life-and-death situations and major events that shape and turn ones fate.
In different traditional cultures, thus in Hungarian folk poetry too, one finds texts, melodies and songs, whose recitation – mostly by women – has helped the restoration of physical and mental health throughout many centuries.

The Sacred Voice contains mostly Hungarian folksongs mirroring the traditional world-view of the Hungarian people. These songs have
survived as a living oral tradition and are still being sung in the most archaic regions.
The order of the songs represents the festive circle of Christmas, Easter, and Pentecost. In our songs invoking the Virgin Mary one can recognize the archetypical figure of the protecting, helping and healing Mother Goddess.
The mediaeval Ambrosian songs in Latin and the 14th century lauda in Italian underscore and illustrate the vivid and dynamic European parallels that existed between popular, secular and official Church religiosity during the Middle Ages.
The accompaniments are free interpretations of the so-called “burdon technique”, ranging from “overtone singing” to the repetitive ostinato.
This is known by numerous cultures the world over; its role is to help
the listeners submerge themselves deeper into the musical conjuring of the eternal. Additionally, we have chosen instrumental and vocal improvisation, also inspired by the ambience of the enchanting acoustics of the underscroft where the recordings took place.

I wish to thank all those women and men who have kept these valuable pieces of an ancient knowledge alive for us and believe in the medium of the oral tradition. 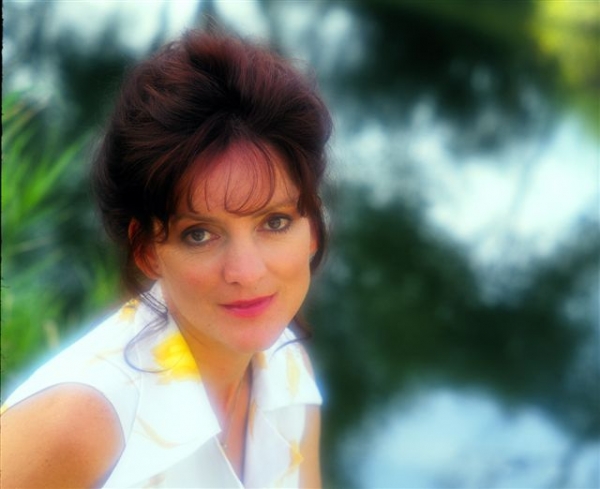