CLOUD DOORS” is an old favorite subject of mine, a combination of already-sung and as-yet unexpressed forms and messages. The motto of the record comes from the well-known Kalotaszeg Hungarian folk song: “I am the wayward one, opening up the cloud doors.

I open the cloud, and cry beneath it…

This image first engaged me in my student days. That is when my fascination with the symbolism of Hungarian folk poetry, with its rich visual surrealism, started. Then I attempted to understand the mental world that brings people into a permanent relationship with the supernatural. Everything I am concerned with now is built from the human experience and knowledge that was gained from my ethnographic and ethnomusicological field work, and from writing my dissertation on the anthropology of religion.

The cloud door of the folk song, as I now know, is the magic gate linking the earthly and the supernatural worlds. Not everyone can open it, but some do make the attempt. With tears, prayer, song and other, nonverbal acts of magic. Some succeed, and find the Key.
This record, CLOUD DOORS, is, in its own way, about this ancient quest. I have put together songs in which the “story” is played out on one side or the other of the “gate to heaven,” the “cali porta.” The archaic songs of sacred Hungarian folk poetry are joined by medieval Latin Gregorian chants.

I would like to thank my mother, and the peasant women of sublime voice and good heart, my teachers and my friends. I am grateful to have had the constant moral and professional support of ethnographic researcher Dr. Zsuzsanna Erdélyi. It is from her collections that I took the Moldavian Csángó “Mary’s lullaby” and “Annunciation.” Thanks to my musician colleagues for supporting me on this album: Thanks also to Dr. Zoltán Mizsei (DLA), musical historian and musician, researcher and interpreter of medieval church music for my use of his Latin Gregorian themes and modern interpretation and adaptation of most of the old songs. Balázs Dongó Szokolay, the piper and whistler from the southern Hungarian Great Plain, the demonic master of instrumental Hungarian folk music, an authentic and creative performer, whose saxophone playing has made a very unique contribution to the construction of the music. Miklós Lukács, whose cimbalom playing, at once instinctive and studied, sounds like the zithers of heaven, a virtuoso and completely natural fusion of folk, classic and jazz. Csaba Gyulai, with his diverse folk and modern percussion instruments, allows us to link up the eastern and western extremes of world music. Zoltán Farkas, from the world of contemporary alternative music, provides the bass line, an active contribution to the new casting of old music.

In this part of the world, the values and qualities refined over centuries, standing the test of time, can still be found and mapped out, and still taken up and summoned to our assistance… He or she who searches will find the magic gate and the hidden Key to it. 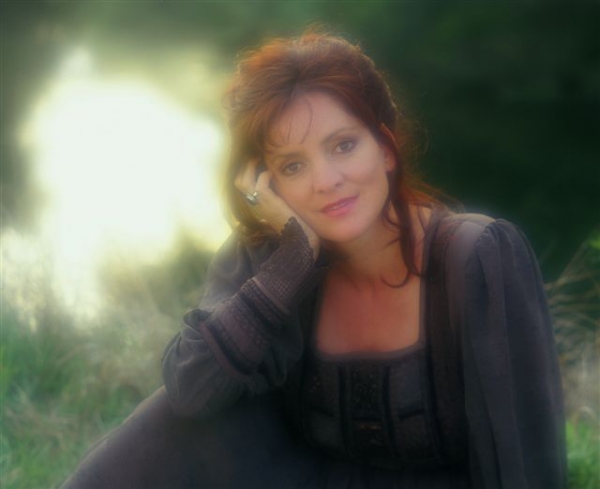