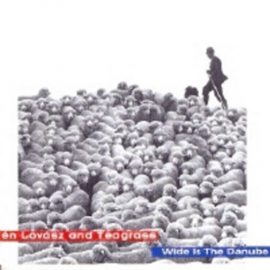 Wide is the Danube – press reviews

Although she is barely known in Britain, for over five years in mainland Europe Irén Lovász has been toasted as Hungary’s most promising singer.

Anyone who has seen her in concert, marvelled at her 1996 album Rosebuds In a Stoneyard, or heard her solo redition of “Hegyen földön” (Over hill and dale) on this album will attest to the expressive power and subtlety of her voice… This is a musical brainfood of the most sustaining kind.

Omnivorous Eastern European folk fusion. ” Has got the highest, 5 stars evaluation in each categories: performance and sound, as Varttina’s Ilmatar album at the same issue.
On Wide is the Danube in CLASSIC CD , July 2000.